Fondazione Prada is pleased to announce the “Preserving the Brain. Forum on Neurodegenerative Diseases” project, a 4-week exhibition of exhibitions and 2-day conference at the end the exhibition to be held in Milan from September 16 to October 10, chaired by Prof. Giancarlo Comi. More details to follow.

“Preserving the Brain. Forum on Neurodegenerative Diseases” is a Fondazione Prada project dedicated to neurodegenerative diseases that are currently incurable (Dementia, Parkinson's, Amyotrophic Lateral Sclerosis, Multiple Sclerosis). The aim is to present, even to a non-technical audience, the complexity of the scientific field - highlighting the existing scientific gaps that currently prevent the identification of effective therapy - and to define priorities for research.

"Preserving the Brain. Forum on Neurodegenerative Diseases" consists of a 4-week exhibition in the Podium space and a 2-day conference at the end of the exhibition. The project is organized in dialogue with 13 leading neurodegenerative Research Institutes and Universities from various countries.

The pivotal moment of “Preserving the Brain” will be the scientific conference held on 6 and 7 October 2022, at Fondazione Prada’s Cinema in Milan. Giancarlo Comi has conceived this initiative in dialogue with the thirteen research institutes involved in the project.

You can consult the draft scientific programme HERE.

Each day will be divided into four thematic sessions, each one featuring three lectures and an open discussion between the scientists and researchers. The second day will end with a round table discussion in which scholars, technology experts, representatives from the pharmaceutical industry and patient advocacy associations will discuss future challenges in developing new therapies. The speakers will explore the subject of neurodegenerative diseases from different perspectives, such as genetic implications and molecular mechanisms, clinical trials and possible drug treatments. The conference is addressed to researchers and universities involved in the project and representatives of prominent institutions in the health sector. The sessions will also be streamed and visible to all online.

The Scientific Committee - consisting of researchers from the various Centers involved, chaired by Prof. Giancarlo Comi, Chairman of the Human Brains Scientific Committee - has the scientific responsibility for the of the project. The Centers will indicate their own contacts for communication and for the administrative and research aspects of the project, which will be coordinated by Fondazione Prada’s related departments.

“Human Brains” is a Fondazione Prada’s project dedicated to neuroscience. It is the result of an intensive investigative process undertaken since 2018 by Fondazione Prada in collaboration with a scientific board chaired by neurologist Giancarlo Comi and composed of scientists, philosophers, curators and popularizers. The program surveys different fields: neurobiology, philosophy, psychology, neurochemistry, linguistics and artificial intelligence.

More information about the Preserving the Brain. Forum on Neurodegenerative Diseases Project, Human Brains Project and Fondazione Prada can be found at the links below. 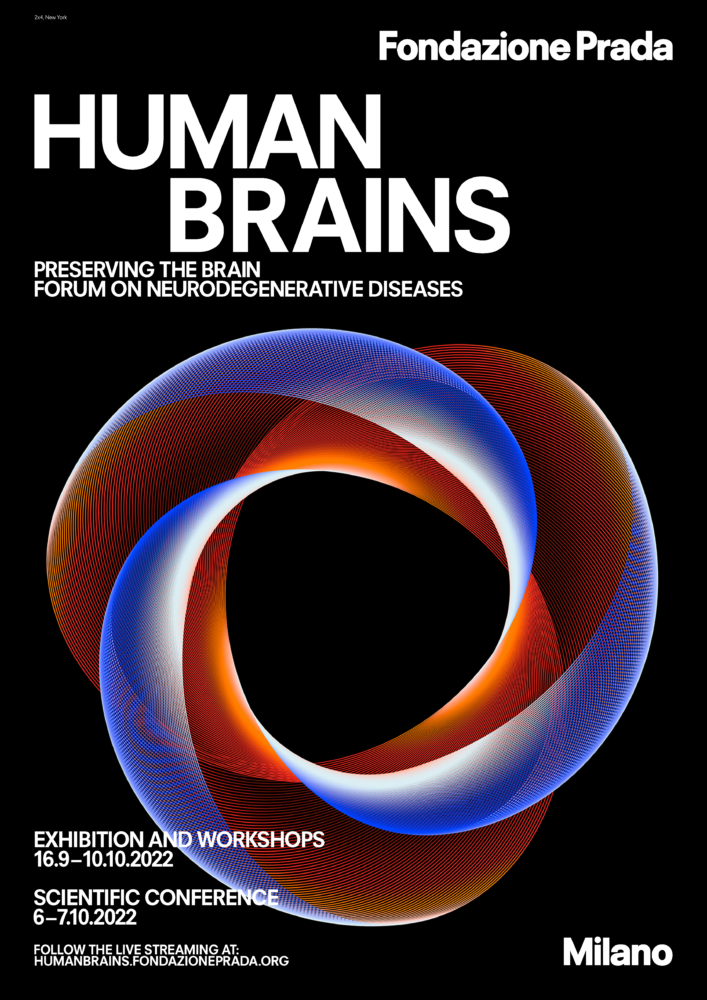 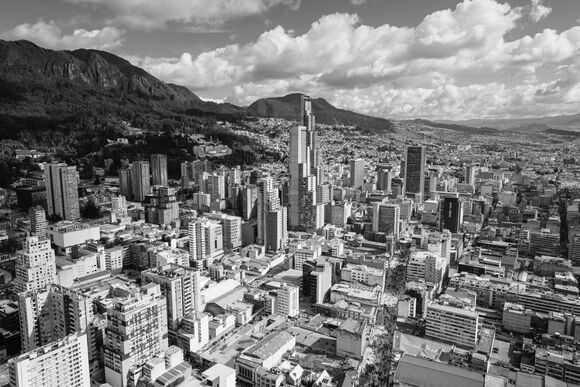 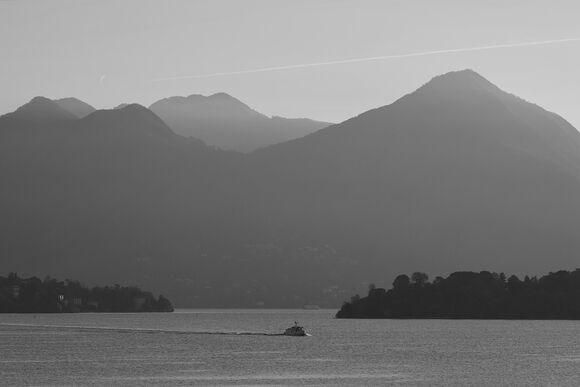